Idaho is rich with history, mountains, and vibrant cities making Idaho a fun place to live. Outdoor enthusiasts are moving to Idaho for the nearly endless outdoor activities to enjoy, such as hiking, biking, skiing and fishing. The cities also has a thriving arts scene, with galleries, theaters and music venues all over town. Plus, there are plenty of restaurants and bars to choose from, ensuring that everyone can find something they enjoy.

Whether you’re looking for a bustling nightlife or just want to relax in the great outdoors, Idaho has something for you. So if you’re thinking of moving to Idaho, Let’s have a look at these 9 compelling reason why people are flocking to Idaho.

1. Leading The Country In Outdoor Recreation

Idaho has one of the highest rates of people participating in outdoor activities each year, according to a July 2017 industry analysis. With the middle fork of the Salmon River regarded as one of the country’s finest wild rivers, the state is popular with whitewater rafters, kayakers and fly-fishing.

In the winter, skiers and snow boarders from all over the world come to Idaho’s well-known ski areas. The town of Sandpoint in Northern Idaho has been dubbed one of the finest “under the radar” ski towns in the west owing to neighboring Schweitzer Mountain Resort.

During the summer months the ski areas turn chairs for hikers and mountain bikers to tackle the purpose built downhill trails. Cross country mountain biking and hiking is everywhere in Idaho.

One of the biggest advantages of getting an education in Idaho is the cost. Tuition rates are much lower than in other states, making it more affordable to get a degree. In addition, there are many scholarships and grants available to help students pay for school.

Every city with a population of more than 20,000 people in Idaho has a college or university. Boise State University is the biggest public institution in the state, followed by Idaho State and the University of Idaho. In 2015, Idaho began a direct admissions initiative to encourage more Idaho high school students to enroll in college. The graduation rate for graduates from high schools in Idaho is 84.7 percent, which puts it among the top third of all 50 states.

There’s something about Idaho that sets it apart from the other states in the union. Maybe it’s the unique history, dating back to when the area was first inhabited by Native Americans. Or maybe it’s the stunning natural landscapes, with their snow-capped mountains and crystal-clear lakes. Whatever it is, Idaho has a special magic all its own.

One of the coolest things about Idaho is its abundance of ghost towns. These are abandoned towns, often dating back to the 1800s or earlier, that have been left to decay. Some of these towns are so remote that you can only access them via 4×4 trail – and believe me, exploring them is an adventure like no other!

4. Proximity To Everything That’s Awesome

Idaho is close to so many great areas to explore, making it the perfect place to call home. Just to our East sits the mighty Yellowstone National Park.

Although the bulk of Yellowstone National Park is in Wyoming, the park’s Western Gateway is located only 20 miles from Island Park, Idaho, with a 36.8-mile main street that is distinct from any other town in the United States. Because state legislation prohibited the sale of alcohol outside of incorporated towns, a section of Highway 20 was incorporated as the village of Island Park in 1947.

Idaho has been a popular relocation destination for Californians, Oregonians, and Washingtonians since it is conveniently located near the Pacific Coast. Idaho is only a short drive from the West Coast by car, train, or flying. It’s easy to go home and visit family because of this close proximity. The typical flight time between Boise, Idaho and Los Angeles is one hour and 47 minutes; while driving from Seattle to Coeur d’Alene takes around four and a half hours.

5. No Shortage Of Fun Festivities

When it comes to having a good time, Idaho is no slouch. There are so many things happening year-round and all over the state. From concerts and festivals to athletic events and theater shows, there’s something for everyone. For an idea of what’s happening, here are just some of our favorite Boise Idaho Events.

In a city of 229,000 people, Boise’s downtown area is surprisingly vibrant, with microbreweries and cider companies, unique burger joints, farm-to-table eateries, healthy cafés, and colorful outdoor murals. In other words, it is jam-packed with the sort of businesses that appeal to millennials — especially those who have lived in big cities before.

As you stroll through Boise you’ll pass trendy coffee shops that would be at home in Brooklyn; a store selling freshly roasted, hand-crafted nuts and craft beer; and a shop devoted to high-quality dog food and snacks with a sign that reads “People tolerated, Dogs are welcome!”

According to Census data, Idaho’s homeownership rate is the 12th highest in the country at 69.6 percent. Given that most Idaho people live in single-family houses rather than multi-family flats, it makes sense that the state has a low population density. If you’re ready to put down roots and become a homeowner, moving to Idaho could be the ideal next step.

According to several surveys, Idaho is one of the most attractive states for job seekers. In a 2017 U.S.News study, Idaho was 13th overall and 18th in job growth, as well as 10th in low unemployment rate. Forbes ranked Idaho fourth in its listing of “Best States For Future Job Growth” in 2017.

9. Is Boise The Next Seattle or Austin?

Although the city is known for its laid-back attitude, it’s competing with Seattle and Portland as a locus of entrepreneurial activity.

Idaho’s capitol city has long been a hip and attractive location due to its vibrant music scene and proximity to nature. But frequently neglected in favor of colder, larger regional siblings such as Seattle and Portland, Oregon. However, today’s Boise is enticing talent away from those northwestern behemoths and other costly coastal rivals with a thriving business climate and a better quality of life.

Why People Are Moving To Idaho

Nestled between Washington and Oregon, Idaho offers a gorgeous blend of rivers, jagged mountains, and farmland at the lowest cost of living of the western states. Despite its modest stature as the country’s 11th-largest state in terms of size, Idaho ranks 39th in population.

All this combined with one of the fastest growing tech scenes, a thriving entrepreneurial scene, and healthy supply of jobs, it’s no wonder why people are moving to Idaho making it the second fastest growing state, according to 2020 census data.

You may also enjoy:
10 Ohhh So Good Hot Springs Near Boise
11 FUN Things To Do In Coeur d’Alene With Kids
11 Incredible Day Trips From Boise, Idaho 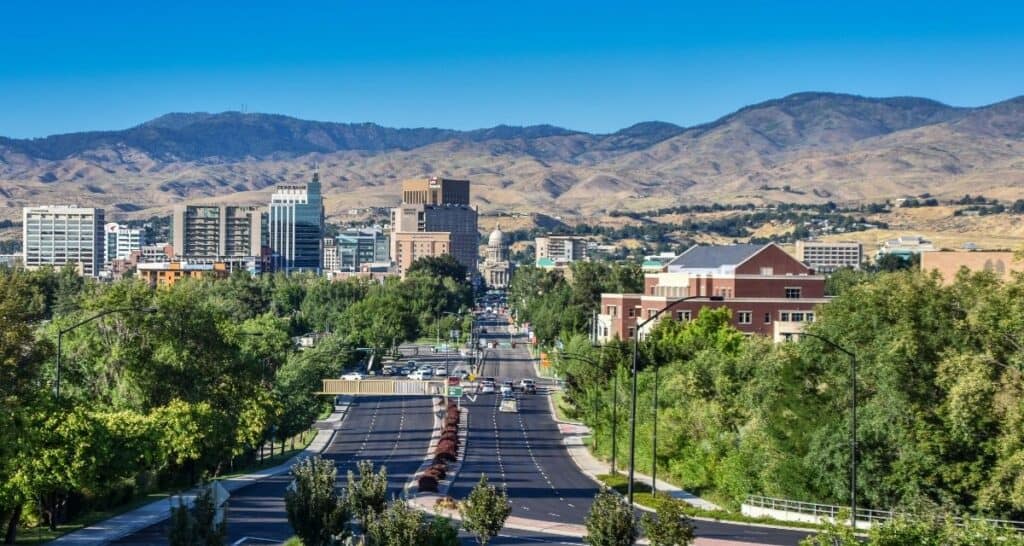 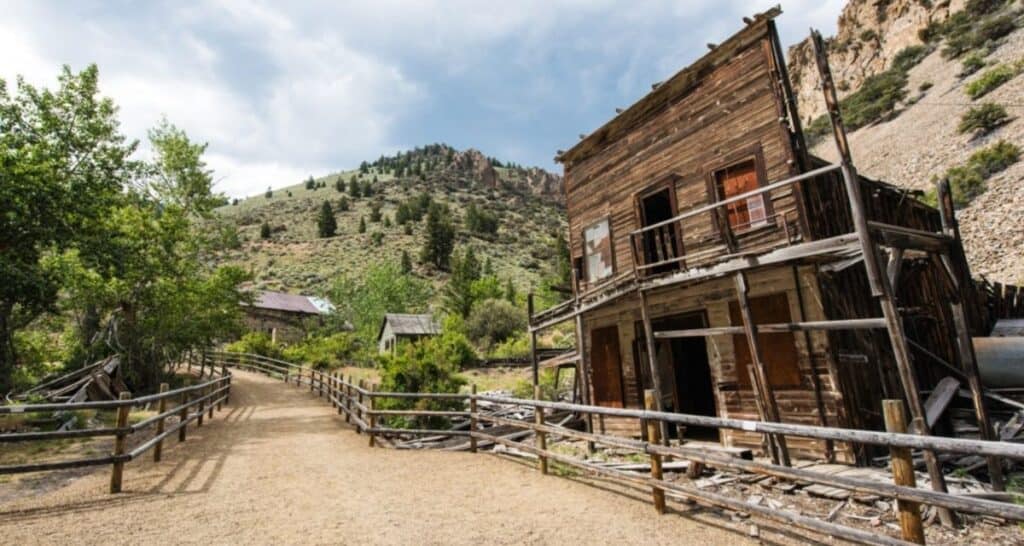 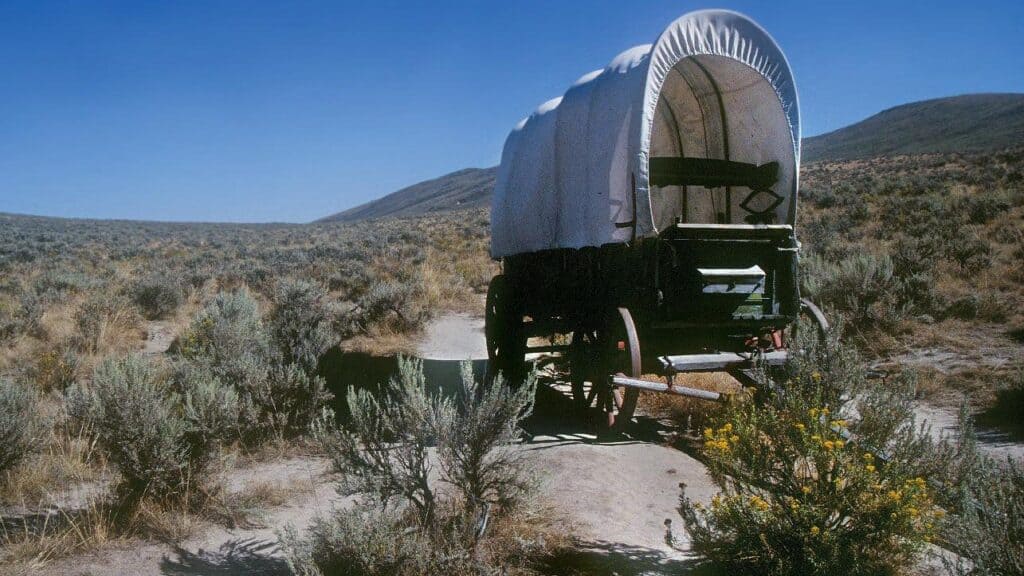 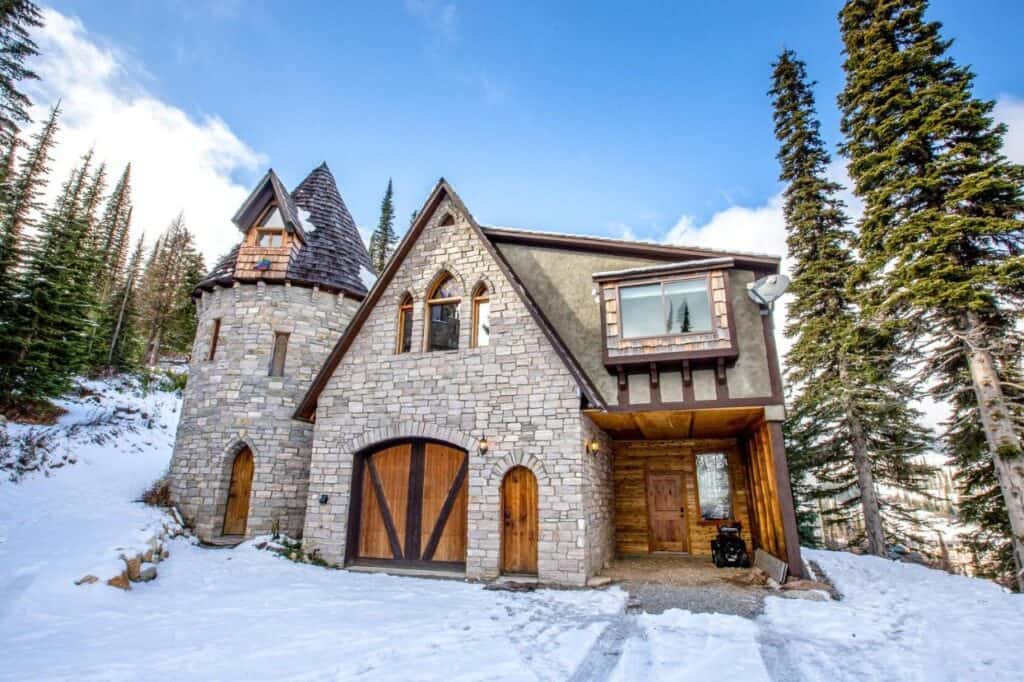